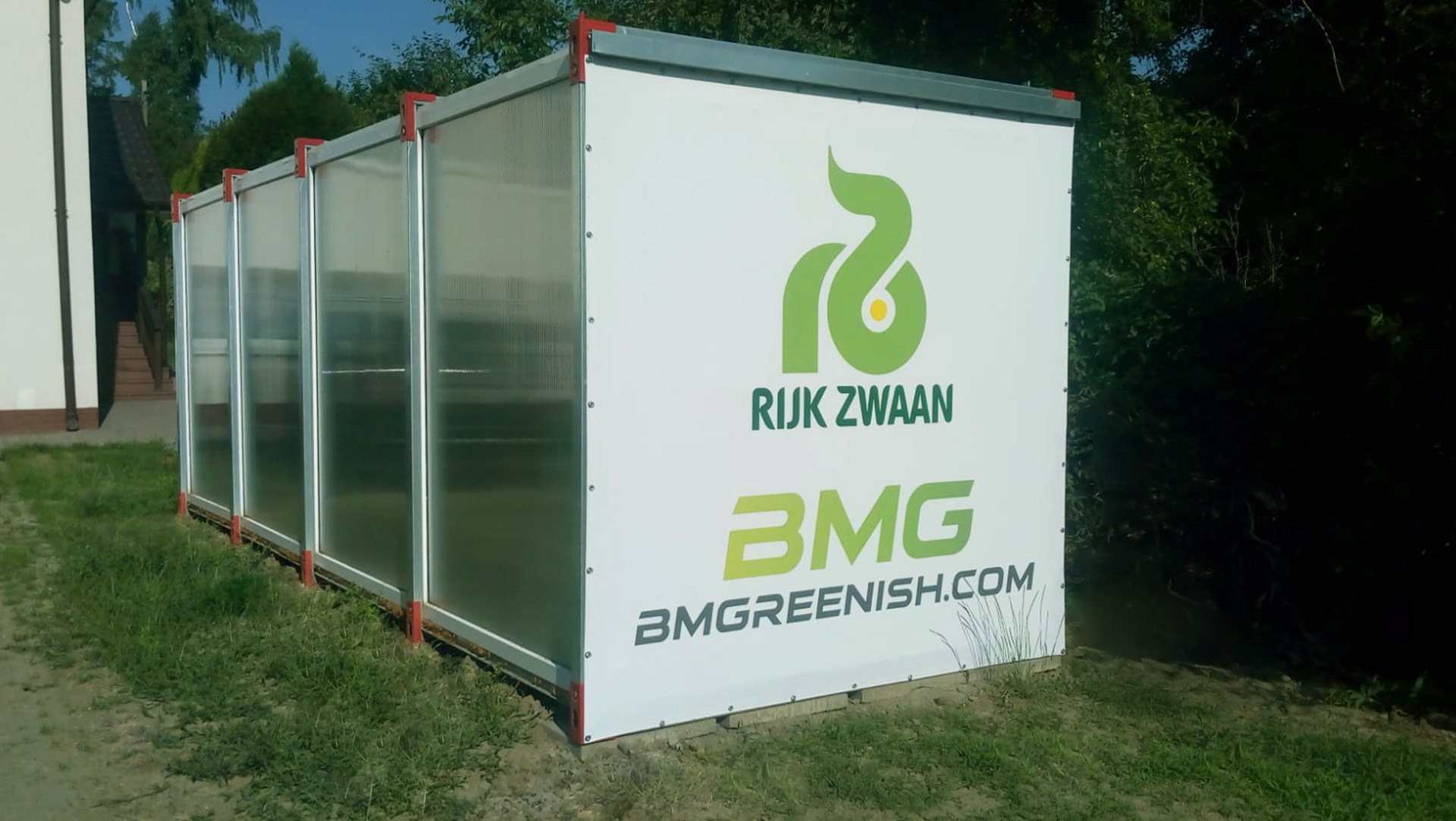 by johnny10
in vartical cultivation
Comments

Yes this is possible! In Myślenice, an innovation is being created that perfectly fits the trend of modern cultivation, the basis of which is to shorten the supply chain and enable the production of plant food, especially in large urban agglomerations. The founders and originators of the project are Marcin Firla and Bartłomiej Burkowicz from BMGreenish.

Characteristics of the object

One of the few distinguishing features of the BMGreenish company is the vertical cultivation system in containers, where plants grow on racks made of stainless steel. Compared to their popular plastic counterparts, steel frames are more expensive, but almost “eternal” in use. Such cultivation makes it possible to make the cultivation period independent of the conditions outside, to facilitate the year-round production of plants and to limit the import of goods. The interior of the container is covered with light-reflecting aluminum foil, which improves the lighting conditions for plants. Air humidity and temperature are constantly monitored and regulated with appropriate devices.

The growing container is a prototype built on the basis of an existing tin container, insulated with foam and wool. The windshield is made of polycarbonate, which allows the sun to be used for heating and sunlight for plants. According to Mr. Bartłomiej, it is possible that the next prototypes of the containers will be made of sandwich panels, e.g. aluminum and filled with foam. Plants are lit with LED lamps provided by Plantalux. To make the cultivation more self-sufficient, attempts are made to install photovoltaic panels for the assimilation and processing of the necessary energy for cultivation. The prototype container measures 6 x 2 x 2 m (length, width, height).

Two crops are grown in the container. The first, the basic one, is about growing plants in free-standing panels with many metal sleeves in which the seedling is embedded. Young plants grow in coconut caps with a starting dose of fertilizers from Ceres. The nutrient solution (water with dissolved fertilizers) is in a closed circuit by pumping it to the upper part of the racks, where it flows by gravity from the inside and returns again. Falling to the bottom, it constantly moisturizes the plant’s root system in the form of small droplets. From the outside, only the edible, above-ground parts develop. In this way, the leaves are not wetted, which in turn reduces disease risks to a minimum and therefore the use of plant protection products is not necessary. In the discussed technology, the amount of crop residues is negligible, because it only comes down to replacing the substrate with new ones. However, it is not a burden for the environment due to its organic nature (coconut substrate).

Until now, the main cultivated plant was lettuce in various botanical varieties, such as Roman and leaf lettuce, ie pinnate and oakleaf, from the Rijk Zwaan seed company. Other types of vegetables, such as spinach and kale, will also be tested in the near future.

The second direction of cultivation is the production of micro-leaves (e.g. sunflower, red beet, various types of brassica) in the form of overgrown sprouts. Harvesting young plants in this stage of development allows for obtaining food of high biological value. They are grown on stainless steel plates with folded sides. They can be used for many years because they do not break like plastic. For the prototyping process, among others plates and a special seeder were used in 3D printers.

Currently, tests are being carried out on the possibility of growing many other types of vegetables, such as tomatoes, cucumbers and wild strawberries. 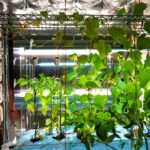 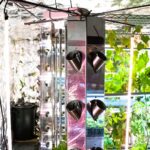 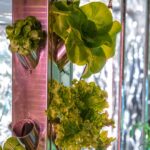 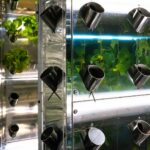